Change is Afoot at C3 Engineering! 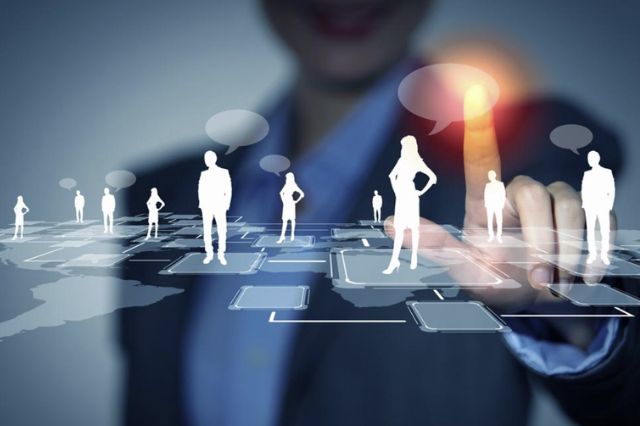 C3 Engineering is a company constantly focused on growth, and that is far more than optimism. While never losing focus on quality and customer service, our plan from the start has been to grow smart, and every strategic discussion we have revolves around the best ways to grow – from staffing to finances to acquisition, to markets – there is a commitment to growing well, but never losing touch with who we are during the change.

With that in mind, we have made some recent changes, and we couldn’t be more excited! Our operations have been booming but believe it or not – with relatively little focus on sales, with Jabez Brunz overseeing daily operations. C3 Engineering is so diverse, busy, and new that operations consumed almost all of Jabez’s time. Besides that, there are areas of market opportunity that we wanted to focus on that have gone mostly untouched.

The first step was to shore up operations by bringing in Facility Management subject matter expert Marshall MacFarlane as the new Operations Manager. Marshall came to us with an extensive background in Facilities Management and operations, overseeing approximately 50 employees, 700 acres of parks, and 1.1 million square feet, most recently as the Parks and Facilities Manager with the Town of Gilbert and before that with the University of Arizona at the Phoenix Biomedical Campus. As a bonus, Marshall has experience in this industry, spending several years at Southwest Energy Systems as a Project Engineer prior to joining UA. Marshall joined C3 on August 15th and will spend the first few weeks learning all facets of C3’s operations before finally taking the reins from Jabez. Finally, Marshall is the current President of the Phoenix Chapter of the International Facilities Management Association (IFMA) and an SME in Predictive and Preventive Maintenance (PdM and PM). Marshall is excited to assist his facilities’ counterparts, with a particular focus on electrical safety, compliance, and PM of electrical systems.

Jabez Brunz now takes on the title of General Manager with a new focus on sales, strategic initiatives, company growth and profitability, and workforce development, amongst many other things. He has a long record of success in the industry and is well-known for his technical knowledge, sales acumen, and a knack for building solid relationships within the industry. Jabez has an ambitious but savvy plan for growth and is tremendously excited. Even with Jabez’s focus mostly on operations during C3’s first year, the company experienced robust growth in all facets of the business. Conservatively, they expect to double again in the coming year. Growing smart for C3 is not just a cliché, it is a necessity.

C3 has also moved Sara Johnson into an Account Manager role within our Sales team. This role will allow C3 to better connect with all industry sectors and provide a high level of customer service. Sarah Spradley has joined the team as a Project Assistant and will play a particularly significant role in billing, scheduling, operations, and logistics. We couldn’t be more excited about the growth!

Finally, with the acquisition of Arizona Electrical Testing and Brad Davis, we have expanded our 3rd party testing capability. That, along with our efforts toward NETA accreditation, inroads to markets in California, Denver, and the Northwest, and an eye on several large strategic partnerships – we are very excited for the coming year and the change yet to come! Stay tuned….